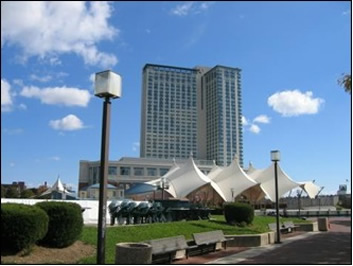 At the height of mechanical construction activity the original hotel operator was replaced with the Marriott Corporation, which resulted in a major design change. Specifically, Marriott mandated installation of a smoke-evacuation system throughout the entire project. To accomplish this goal, the mechanical team communicated with vendors and suppliers on a daily basis to ensure changes were implemented and delivery dates remained on target. By employing this practice, all major mechanical equipment arrived on time, resulting in no delays of the project schedule. 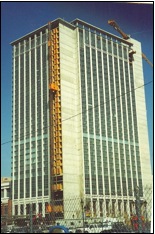